Get to know us

The Greater Des Moines chapter was founded in 2016. Membership includes restaurateurs, chefs, caterers, nutritionists, food and beverage retailers, magazine editors, marketers, educators, communications specialists, food writers, and more. Our mission is to provide opportunities to network, celebrate, and support each other locally and globally and to offer community-based education and philanthropy in the areas of food, beverage, and hospitality. We gather regularly to share food and sisterhood, brainstorm ideas, and have a whole lot of fun. 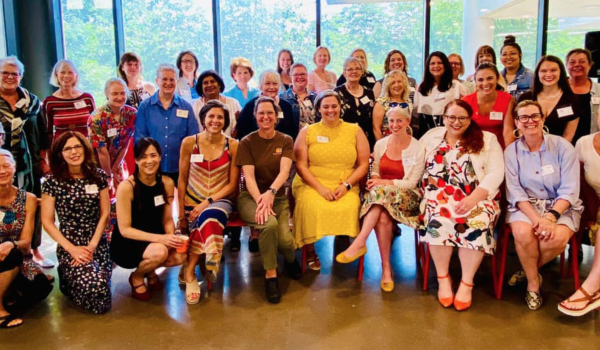 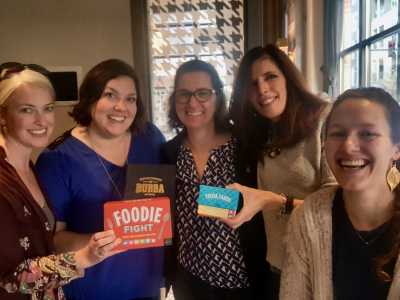 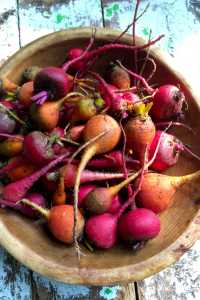 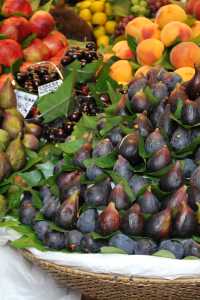 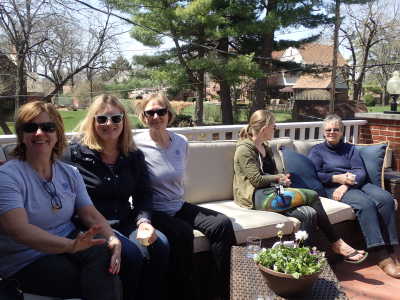 Les Dames d’Escoffier International (LDEI) is a global philanthropic society of women leaders and trailblazers in the culinary, beverage, and hospitality professions. This non-profit organization coordinates educational programs, community service, and charitable events to foster excellence and promote the achievements of women in the culinary arts.

The Les Dames d’Escoffier name is a spin-off of an all-male culinary organization, Les Amis d’Escoffier Society of New York, Inc. that started in 1936. It was named after Auguste Escoffier, a legendary French chef, cookbook author, and culinary innovator. In the early 1970s, Carol Brock, then the Sunday food editor at the New York Daily News, set about creating the first organization for professional culinary women. She wanted to raise the image and presence of women in the food, wine and hospitality industries—which were still largely dominated by men—and eventually received a charter from the New York Les Amis d’Escoffier Society to form a “ladies’ chapter.”

Les Dames d’Escoffier is a leadership culinary organization composed of women who have not only achieved success in their profession, but who contribute significantly to their communities. Since its incorporation, Les Dames d’Escoffier has followed its mission to elevate the profession through mentoring members and helping worthy students succeed in their culinary careers. I am very proud to be a member.